Experimenting Arduino without having hardware (on simulations)

Learn To use Input and Outputs of Arduino

Embedded System refers to a system that resides completely inside the device it control. In terms of robotics and the science of robots embedded systems plays a very vital role as it is the backbone of robotics. Almost every device that we use in our day to day life depends on embedded systems.

Module 4 : Before You Begin - Learn about circuit designing

Module 5 : Lets Climb Up in Arduino

Module 6 : Arduino: Learn to the Core

Module 9 : Arduino: It's not finished yet 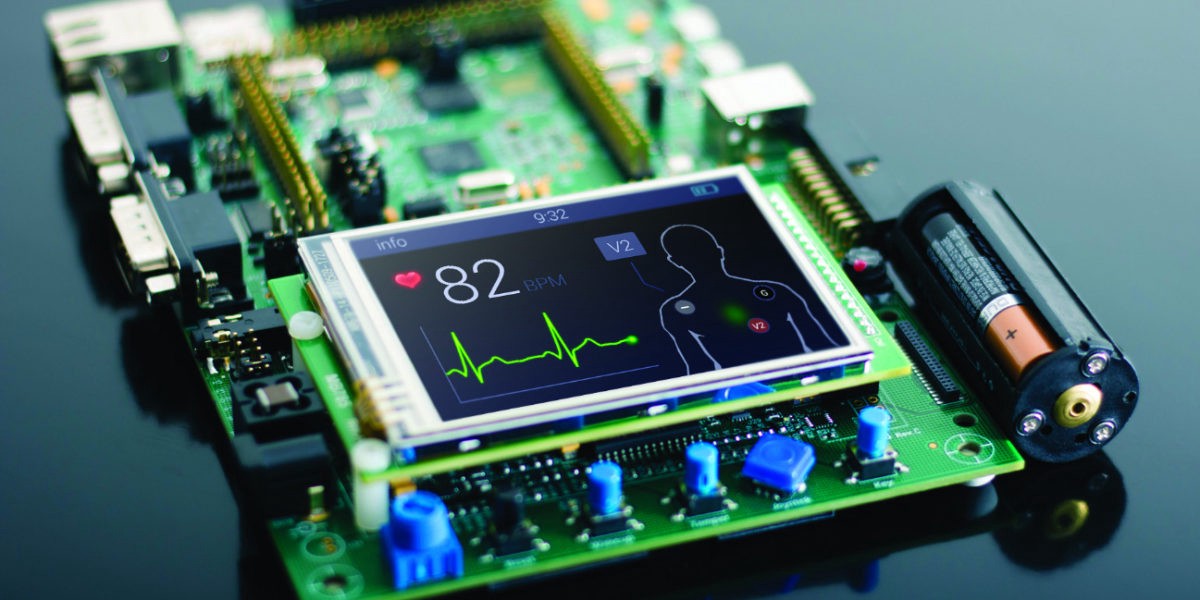 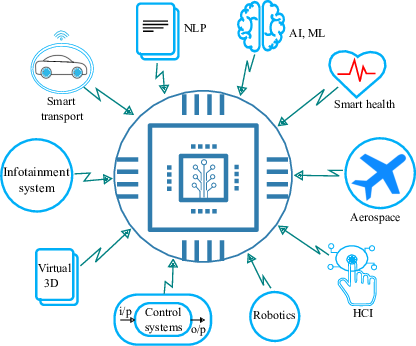 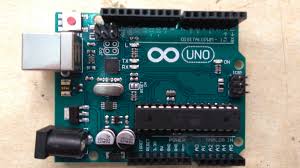 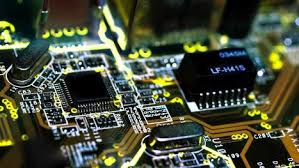 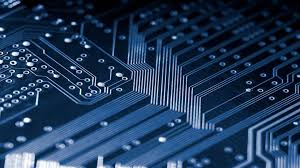 Beginner Certification in MATLAB with Robotics 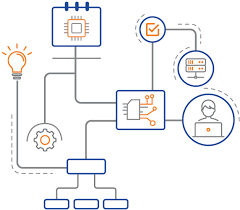 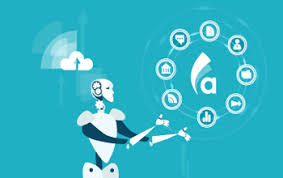 Advanced Certification in MATLAB with Robotics

Today's webinor is very useful for us

It was great experience . it was a very interesting course and it provided a great knowledgable experience

It was great experience . it was a very interesting course and it provided a great knowledgable experience